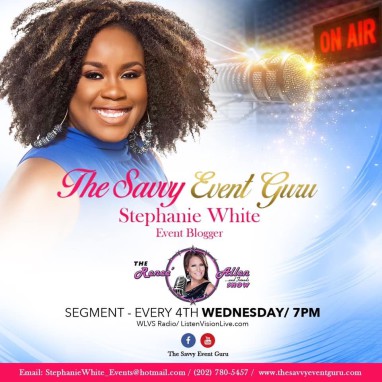 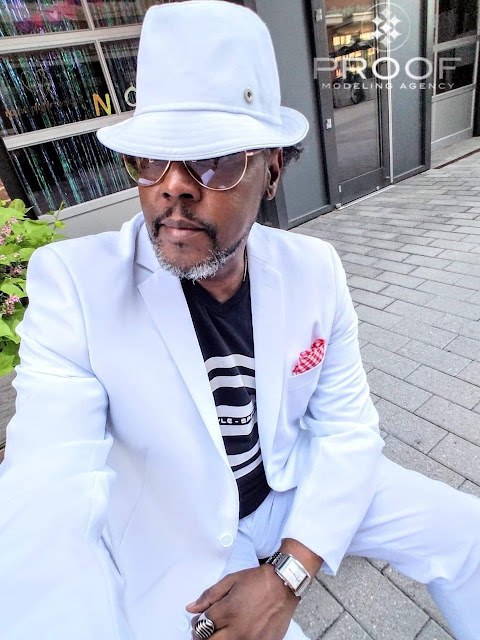 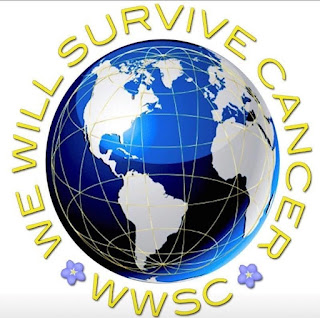 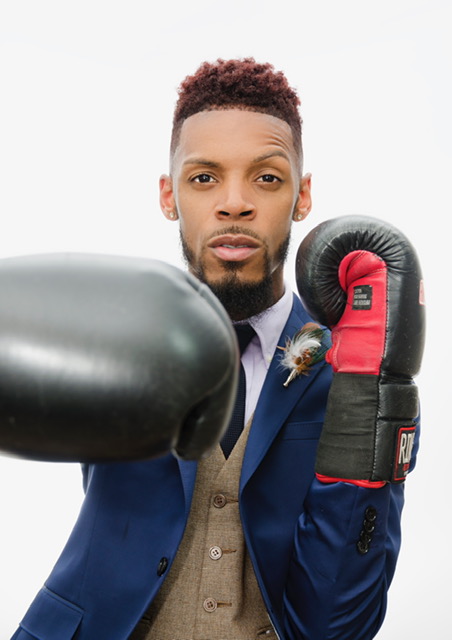 Collaborate to Create GREATNESS...TORA DC.... PART 3....A Multitude of FLAVOR..

Planning a Successful Family Reunion By the Lake 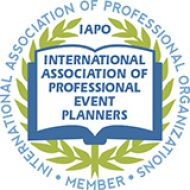 Have us plan your next Event!

For the Latest Information about Stephanie White Events...